At the reception our founder, Matthew "Dezy" DiStefano announced official launch of the DezyStrong Foundation with an extremely personal, rousing, and inspirational speech that brought the standing-room-only crowd to its feet on a few occasions.  In addition to the official foundation announcement, the DezyStrong Foundation also presented its first three honorees; Kaelyn McCandless, Jeff Killian, and Kayla Spero.

The moment everyone was waiting for - words from DezyStrong founder, Matthew "Dezy" DiStefano.  Dezy gave an inspiring speech that still has people buzzing.  He reminds us that we don't "have to" do anything, but rather we "get to" do things. To view his speech see the video above.   Below are pictures from his introduction as well as Dezy's introductory video.

The first-ever honoree of the DezyStrong Foundation is the rock-star herself, Kaelyn McCandless.  At only 10-years-old, Kaelyn has been battling cancer for nearly 3 years.  Her boundless energy and glowing spirit is infectious.  Keep on Rockin' Kaelyn!

The second honoree of the night was Dezy's late childhood friend, Jeff Killian, who lost his battle with cancer 19 years ago.  Jeff's parents were on hand for the occasion as the DezyStrong Foundation made a donation to the Jeffery P. Killian Memorial Scholarship at Fairfield University. 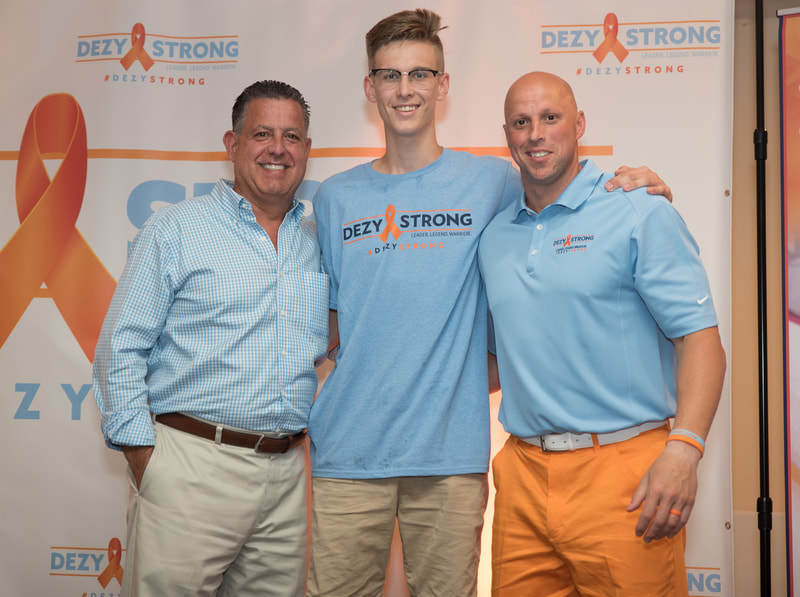 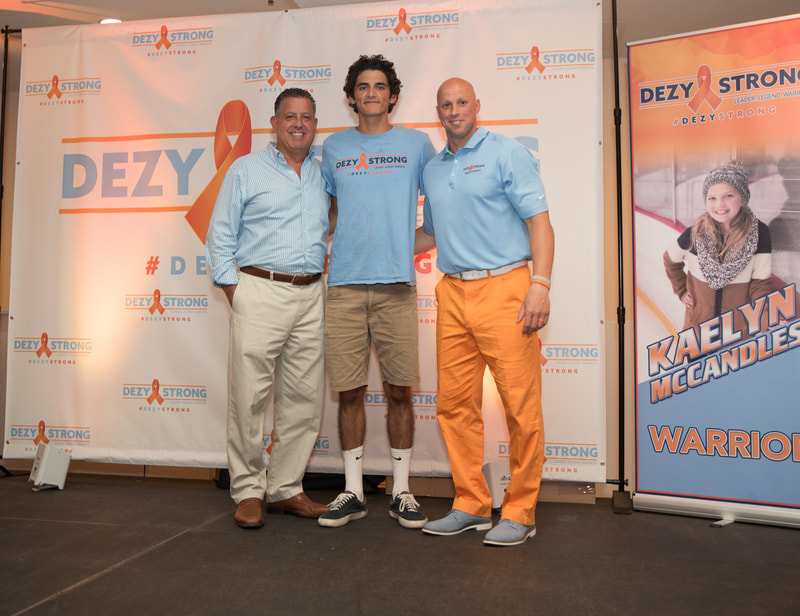 other sights at the dezystrong launch 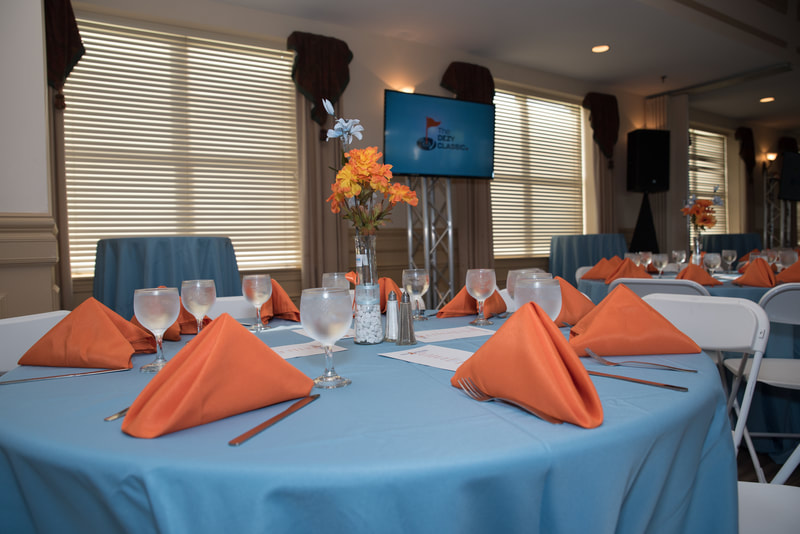 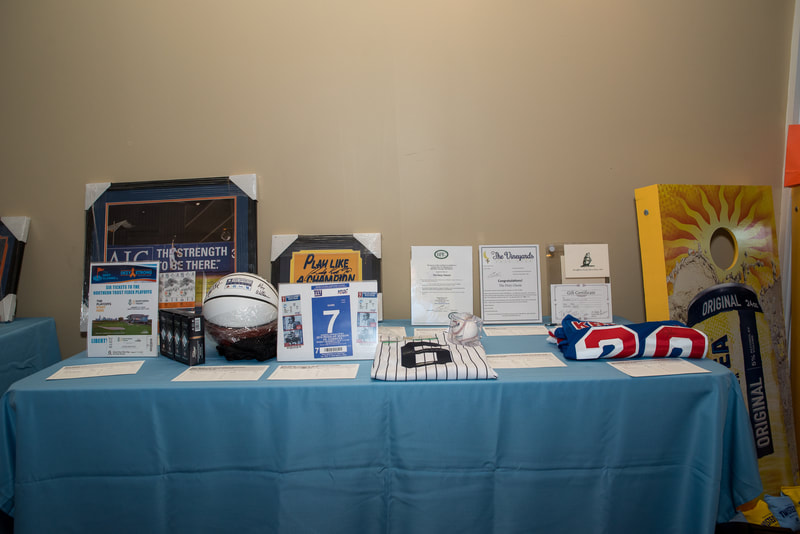 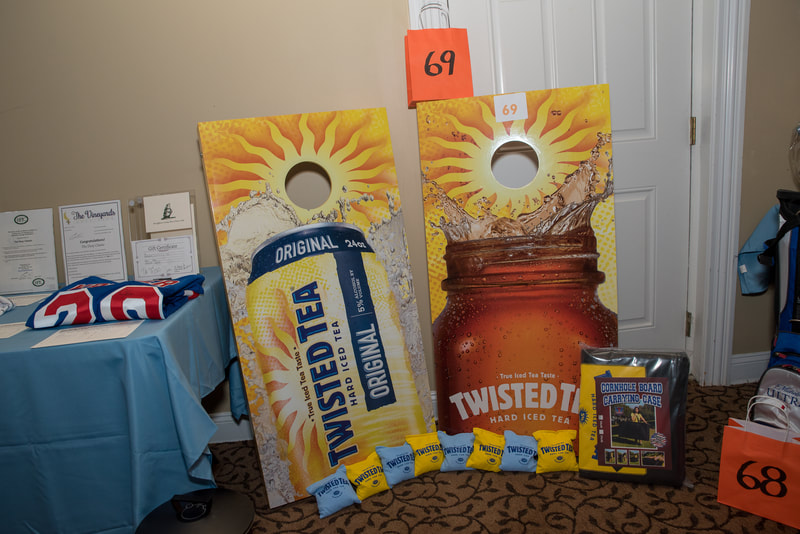 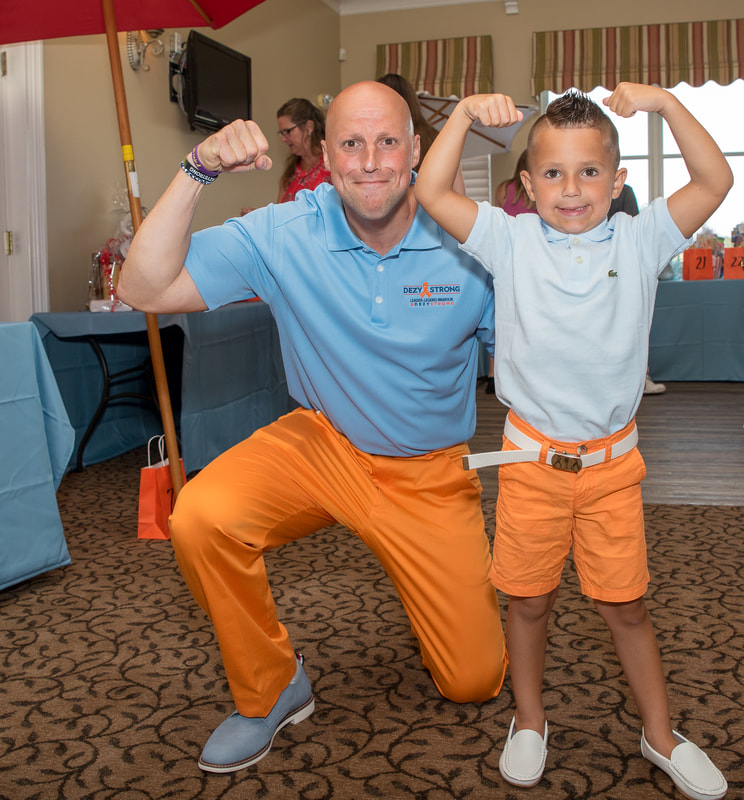 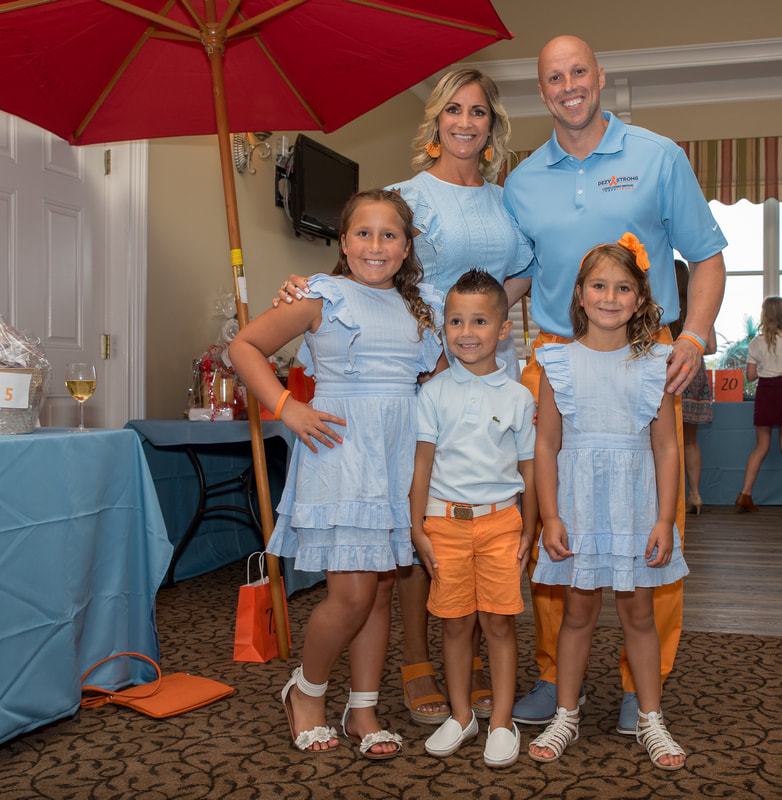 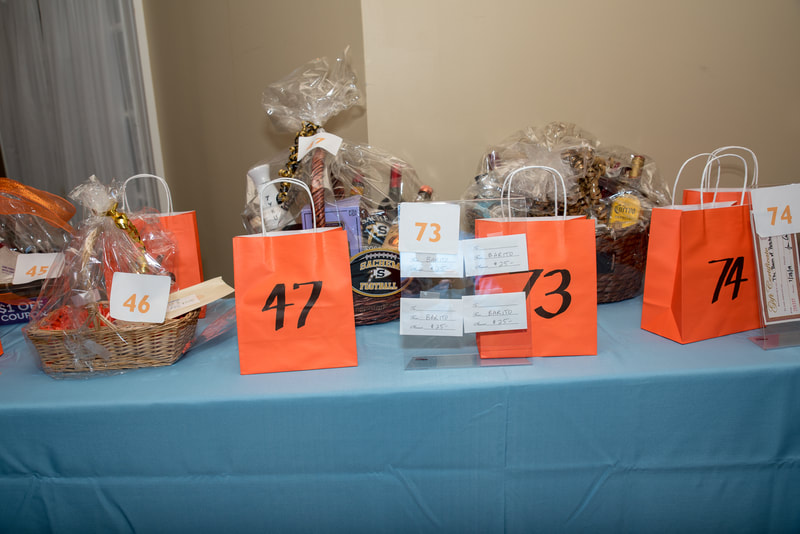 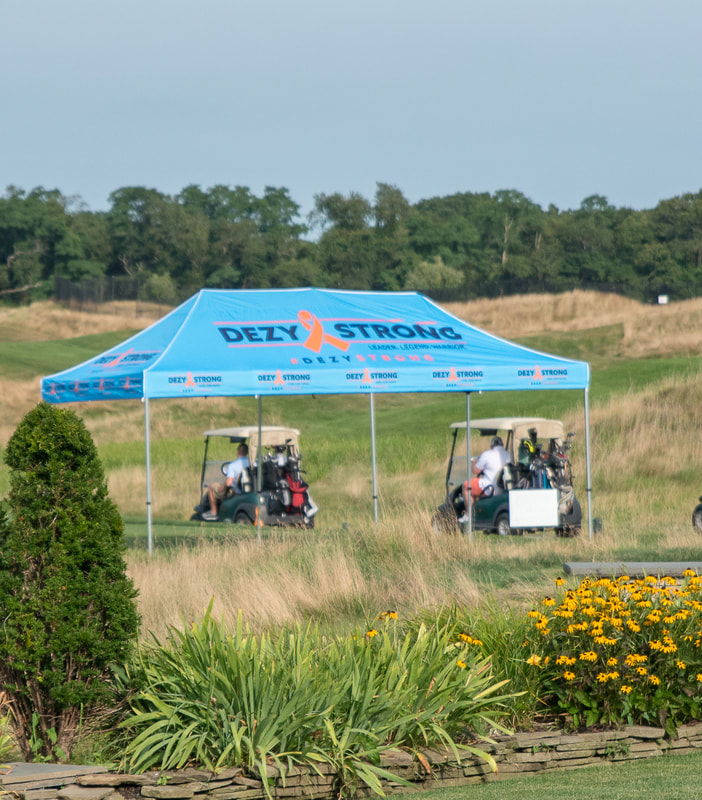 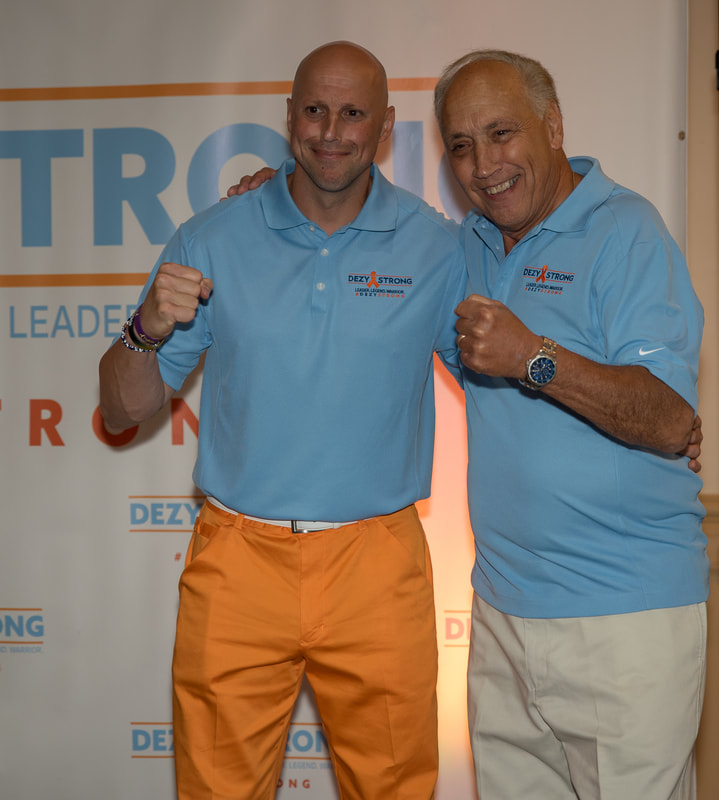 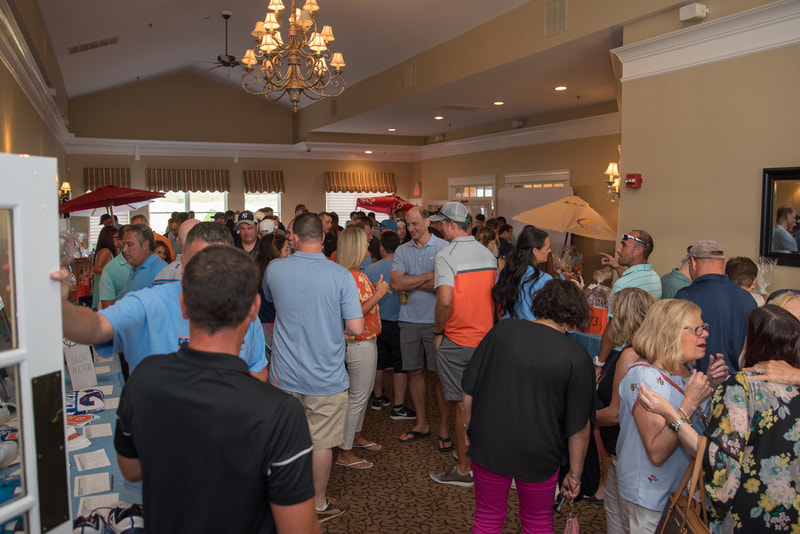 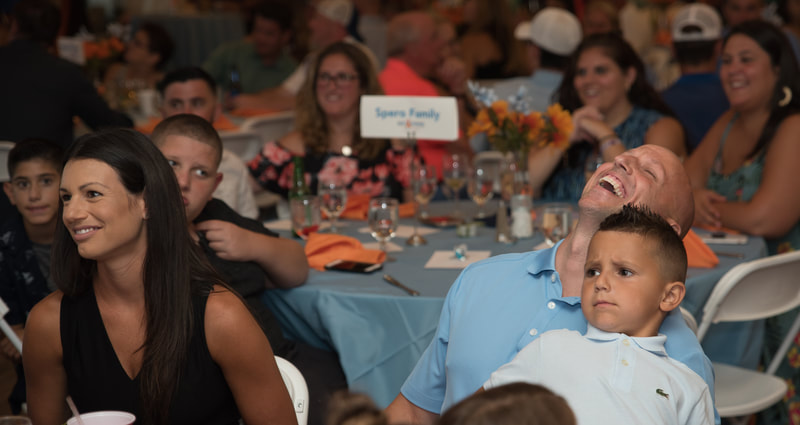 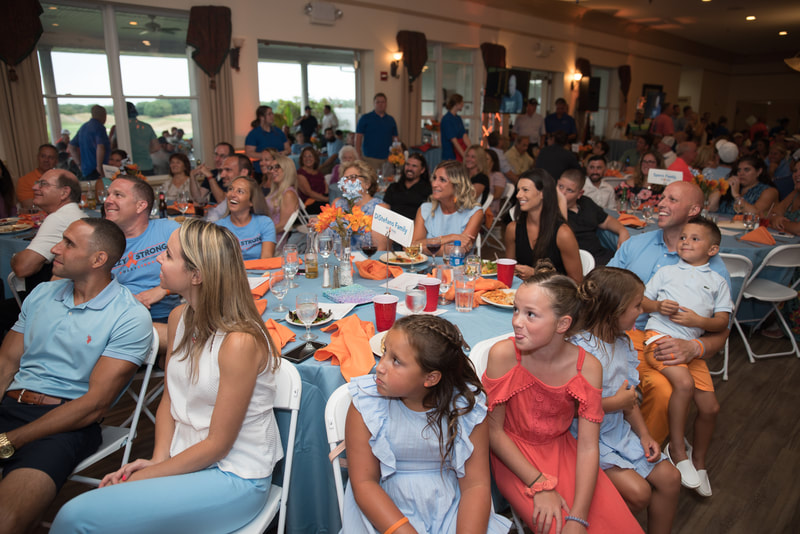 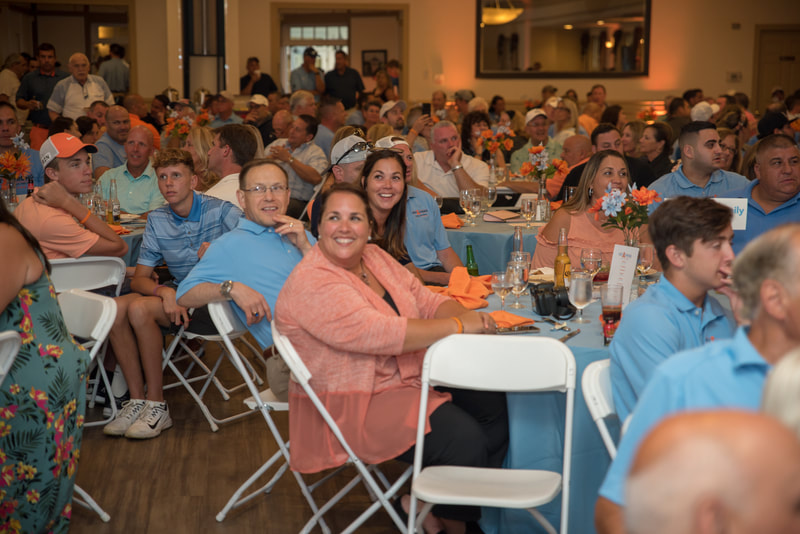 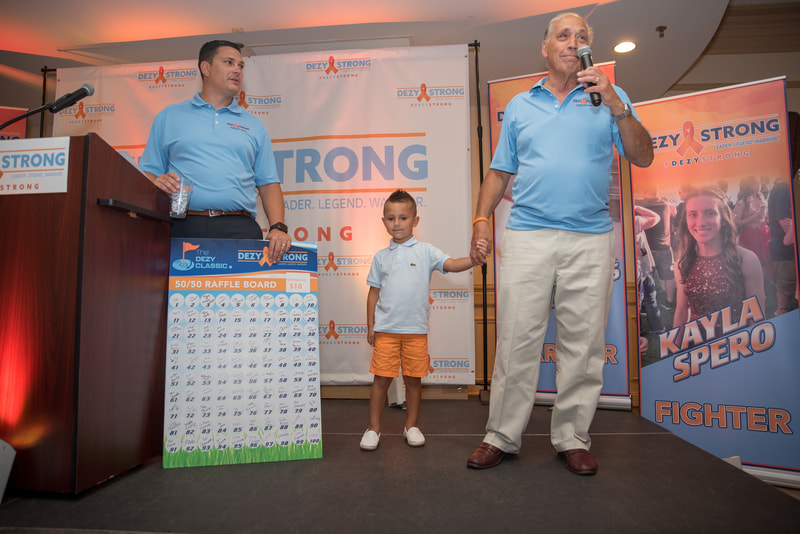 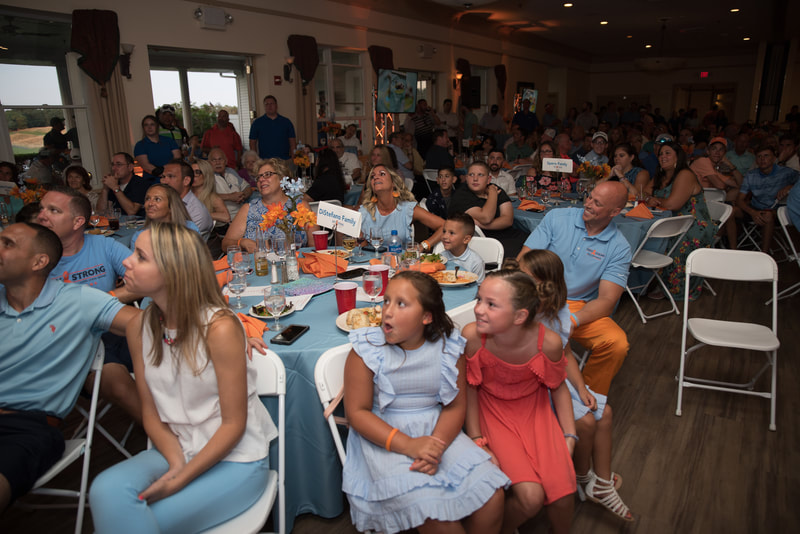 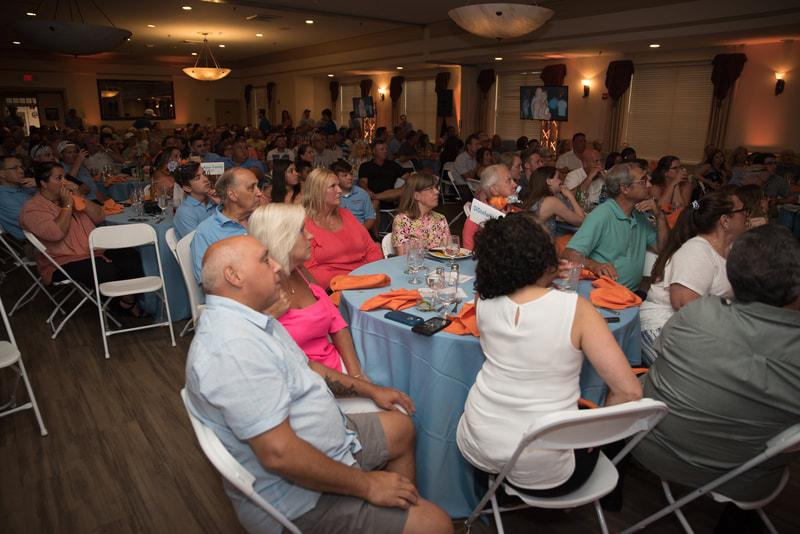 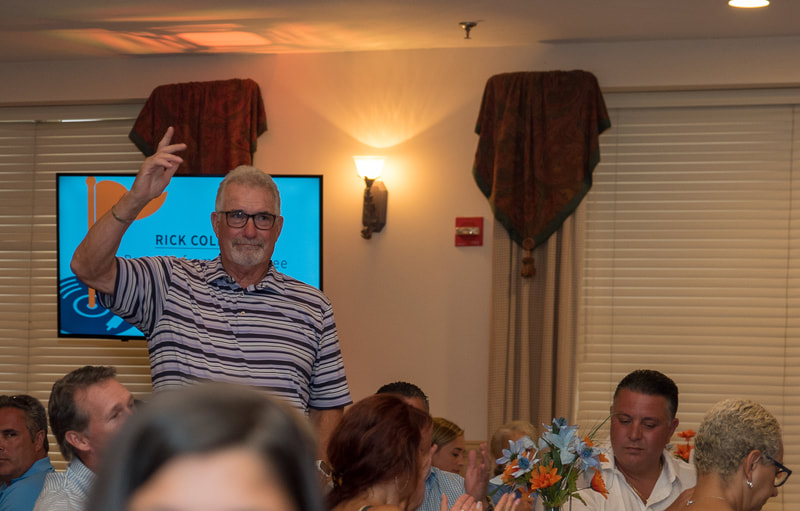 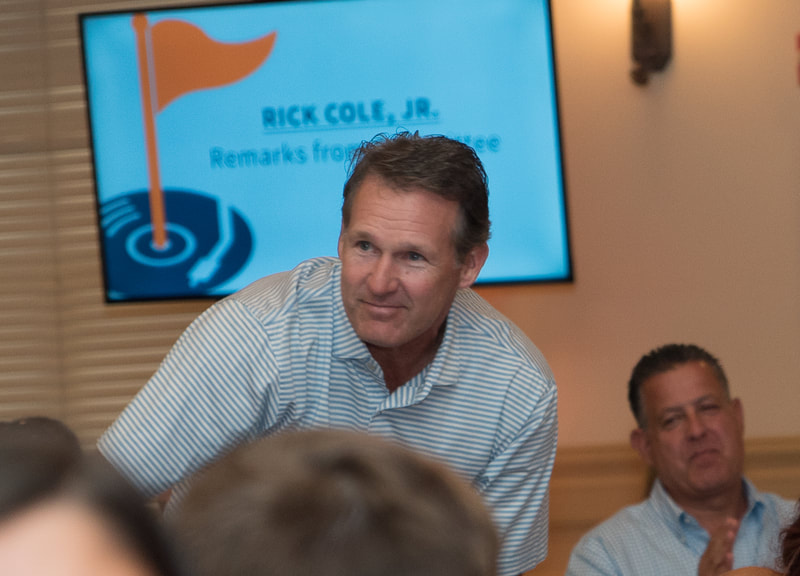 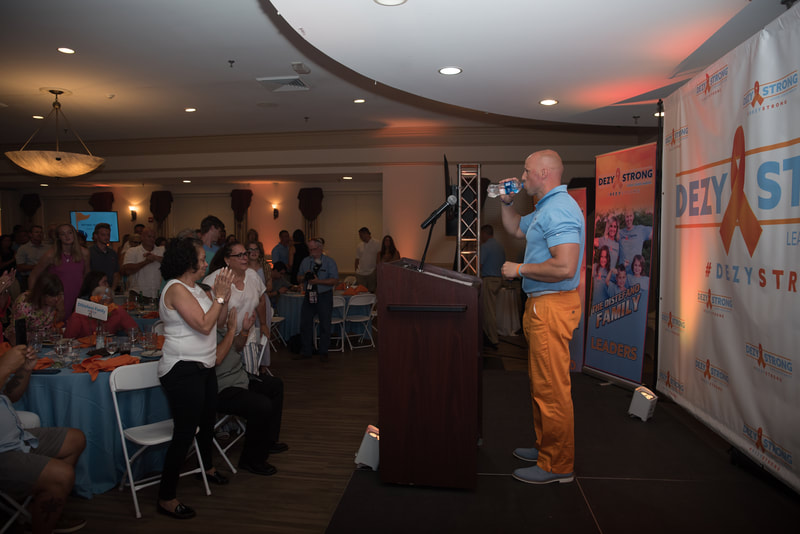 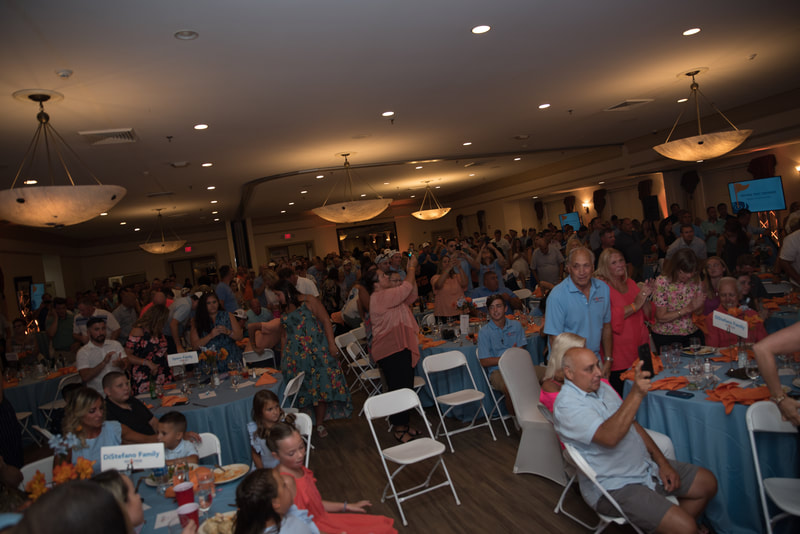 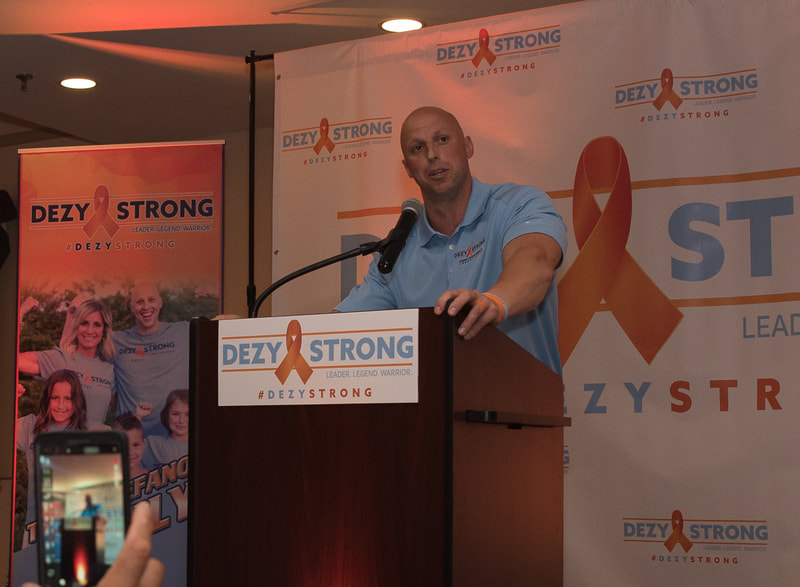 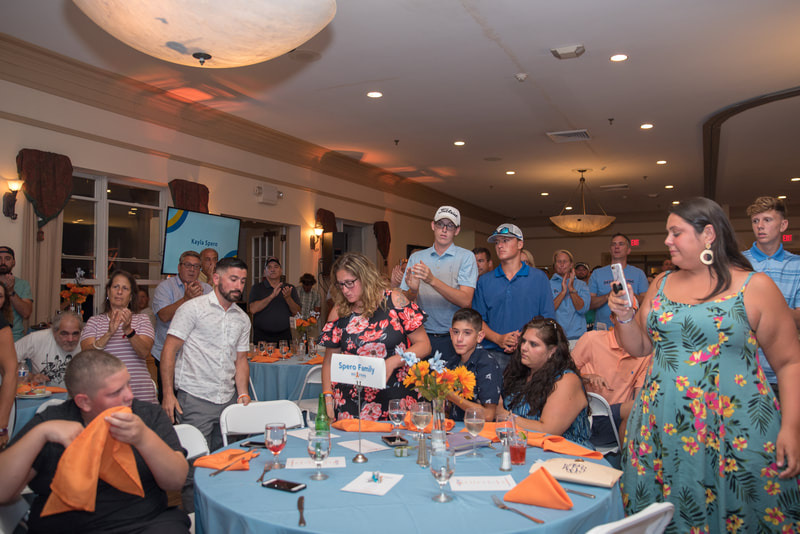 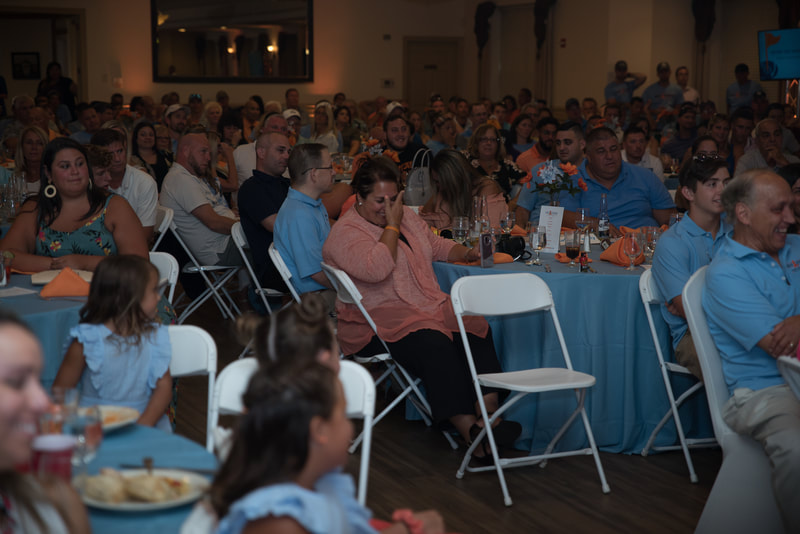 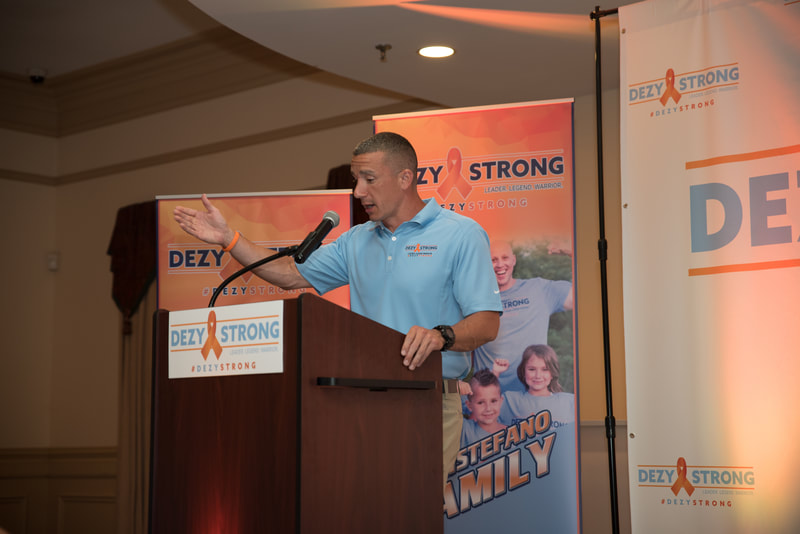 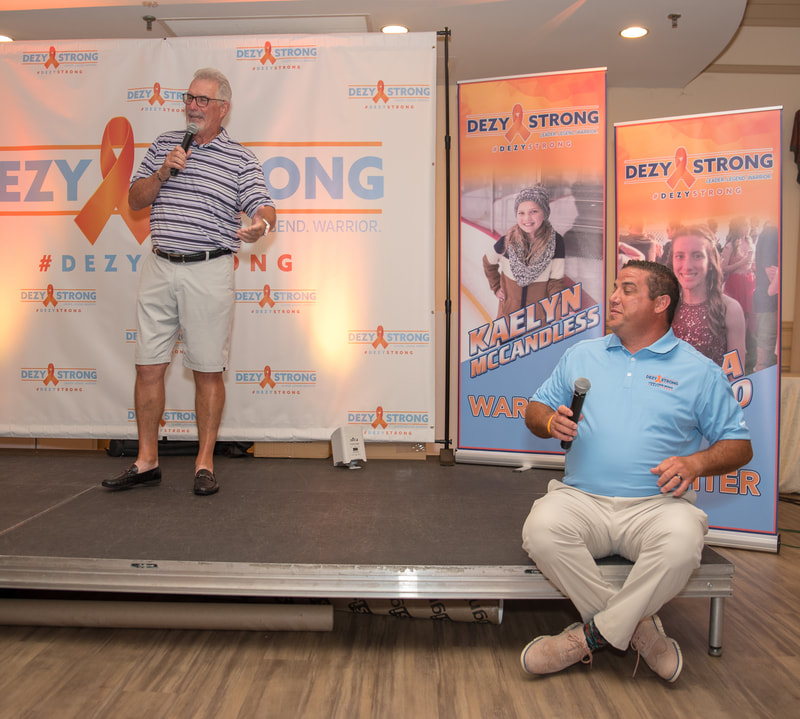